You may enter Animation projects in the following Categories:

2D, or two-dimensional animation, is a combination of artistic technique and media design that creates the illusion of movement in a two-dimensional environment. This is sequential art over time; characters, backgrounds, objects, and effects look as if they are moving. This is commonly done for animated movies and television, but it is also seen in video games, websites, mobile apps, and advertisements. This category is best for Motion Graphics or anything that does not fit into the Character Animation or Story Animation Categories.

Story animation is just that… an animation that tells a story from beginning to end. This story involves characters, backgrounds/environments, and a form of plot. This entry can be 2D or 3D animated.

Will be judged mainly upon Story, Characters, Originality, Style, and Timing.

Character animation is generally defined as the art of making a particular character move in a two- or three-dimensional context. The role of the animated character is equal to that of a film or stage actor that has been created by an artist/animator. The character crosses that fine line between a having a moving object or animal, and it becomes a character with a personality, from a 2D Sack of Flour to a fully-rigged 3D character. This entry can be 2D or 3D animated.

3D modeling is used in various industries like film, animation and gaming, interior design and architecture. They are also used in the medical industry to create interactive representations of anatomy. This industry is constantly growing, changing and adapting into all industries.

3D environment is now meeting new vigor with VR (Virtual Reality). This is building an entire scene in 3D, from the grass to the trees or the room to the furniture. This takes on the role of Organic Modeling, Hard Modeling, Material/Texturing, and Lighting a scene. The animation is seen as a tour of the surroundings making sure to move smoothly the camera throughout the scene. One of the more difficult of the 3D categories yet one of the most rewarding.

3D models of mechanical or hard objects. Typically seen as machines, buildings, or still objects. Within the animation provide a specific view or modeling techniques, materials used, and a 360˚ tour of the model.

3D models of living creatures such as people or animals. This is a model that is typically still or demonstrating moderate rigging and animating. It is paying specific detail to solid modeling and texturing. Within the animation provide a specific view or modeling techniques, materials used, and a 360˚ tour of the model. Please provide in the artist statement if the model is made with Modeling Software, Sculpting Software (Provided with base model) or a combination of the two (began with Modeling software moved into Sculpting); also what software was used.

Will be judged based on Lighting, Modeling, Originality, Texturing, and Camera Movement.

***Categories may be deleted or combined with other categories, dependent on the number of entries.  Sponsors will be contacted in such situations*** 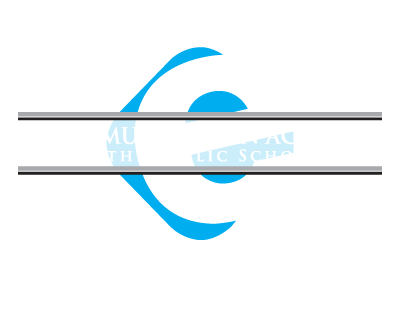